Cera is anything but weak. In the words of her human, Heidi Vickery-Uechi, “nothing stands in her way when [Cera] decides she wants something.”

And Cera has decided that she wants to beat cancer.

Cera has always been a fighter. Adopted at eight weeks, she was taken to Cameron Animal Hospital in Montclair, NJ for a severe eye infection the size of a Ping-Pong ball. Due to the severity of her condition, her left eye needed to be removed. Her surgery also left her with brain damage and motor-control issues. Heidi remembers saying these exact words to her husband after she took little Cera home,

“Can I bring home a blind, dying kitten over the weekend so she doesn’t have to die in the hospital?”

It turned out that Cera had other ideas. She was not ready to give in or let her disabilities stop her from living (and ordering her humans around). Over the next five months, Cera needed to be hand-fed and underwent intensive physical therapy to regain control of her limbs.

She is still functionally blind in her remaining eye and will always have neurological issues, but nothing stands in her way.

Cera was five years old when she developed an apparent sinus infection that was not improving with treatment. That led to a referral to PetCure Oncology at VRIC, where a CT scan and biopsy determined that it wasn’t a sinus infection at all. It was lymphosarcoma within her nasal cavity.

After consulting with veterinary oncologist Renee Alsarraf, DVM, DACVIM (Oncology) at PetCure Oncology at VRIC, they decided on a treatment plan that included aggressively targeting the cancer with stereotactic radiosurgery (SRS) followed by chemotherapy.

Cera came through the SRS treatment with flying colors and with no side effects from the chemotherapy. It’s been six months since beginning treatment and Cera’s lymphoma is virtually gone. Cera’s parents could not be more relieved and happy.

And how’s Cera handling with all this? According to Heidi, she’s doing just fine.

“We were worried when we started this journey that our feisty girl wouldn’t feel well during the treatment, and that it might somehow affect her quality of life,” she said. “Nothing could be further from the truth! She has taken it all in stride and is just as bossy and opinionated as ever. We are so pleased that we could take advantage of this treatment option and help this amazing cat remain a part of our family for years to come.” 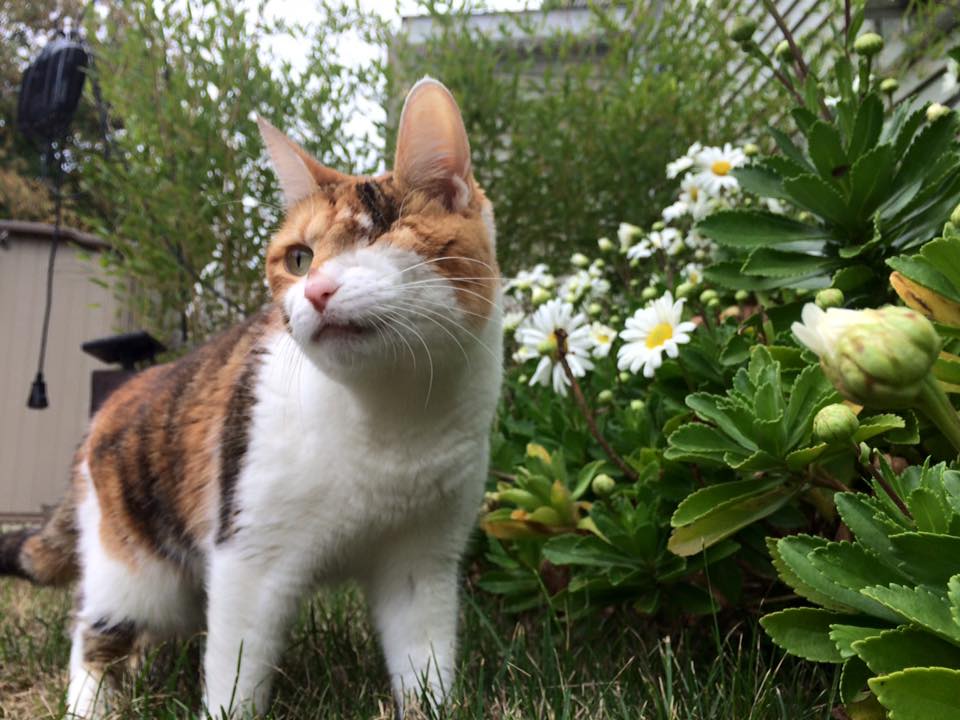